You are here: Home / Archives for valentine

Romance is in the Air

Romance!  What exactly does it mean?  According to the Macmillan dictionary online, the countable noun, ‘romance’ is “a feeling of excitement that you get from new and slightly dangerous experiences.”

Until Pog met Peg he had not experienced anything particularly exciting or dangerous.  Break dancing, although being somewhat exciting and dangerous, had not had any romantic effects on Pog.  Of course break dancing on his own, in private, did not set Pog up for any likely romantic experiences. 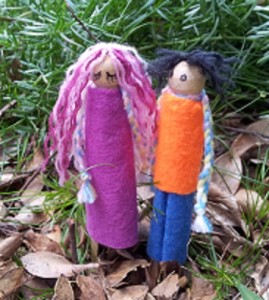 Peg and Pog stars of Dolls are Different, or are they?

Peg and Pog know a thing or two about romance

Pog can thank his unique execution of the ‘orbital rotation’ break dance move, as the catapult (literally) that lands him among the roses and his ‘romantic awakening.’

Peg captures the very essence of romance in the language of love as only she knows how.  Can Pog say ‘no’ to the angelic vision of Peg as he regains consciousness (among the roses)?

Of course, the only response he can offer is that of a gentleman, “Yes, thank you very much.”  Pog feels an overwhelming urge of love for the angel who appears before him.

Such sensitivity!  Such insight!  The wonder and mystery that overtakes Peg and Pog must be romance.  Feelings of ecstasy, unconditional love and joy as two souls reach out to each other and meld together in harmony!

What Peg actually says to Pog is not important.  For Pog, the message is clear and he is excited.  That is all that matters.  The language of love is indeed powerful and potent.  It sweeps all concerns away and, as Pog finds out, it can snap a bloke from a dazed state to full alertness in a moment! 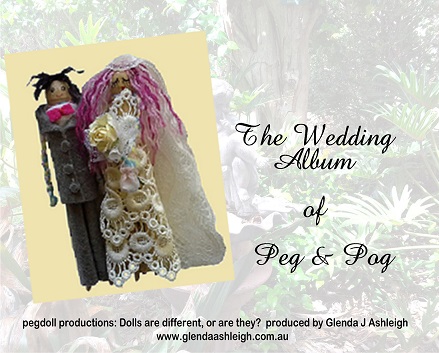